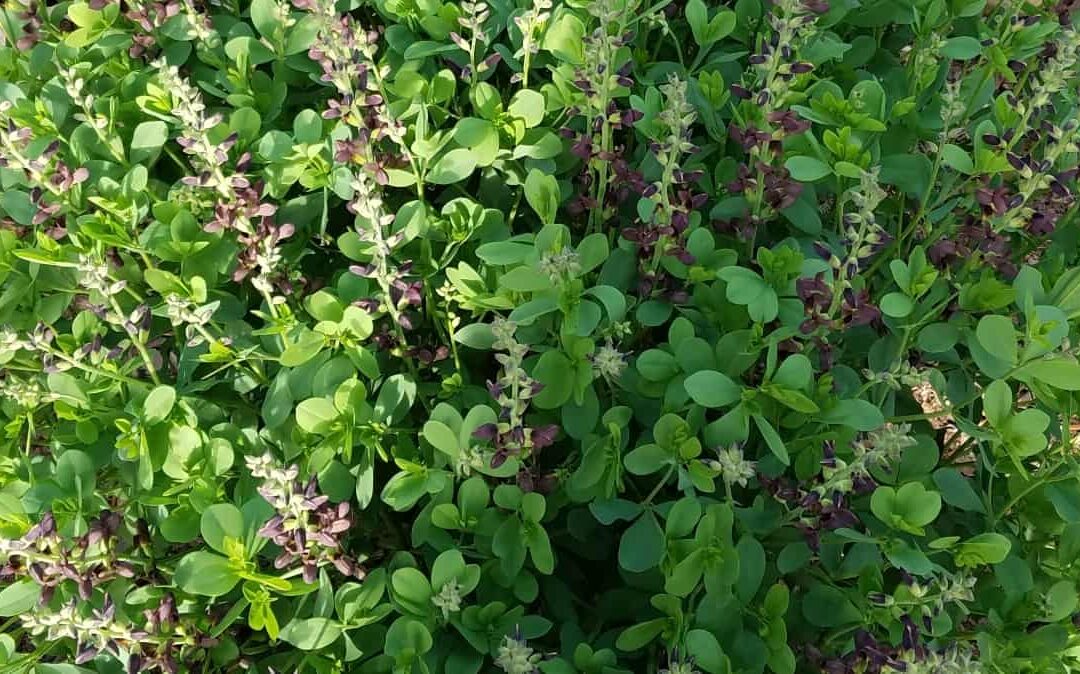 On May 13th I participated in a Zoom panel discussion about the re-establishment of indigo on the Georgia coastal islands and the historic horticulture and use of indigo by African Americans. This was facilitated by SCAD (Savannah College of Art and Design). Indigo was the most lucrative cash crop, ahead of cotton, in Colonial times. Used to dye textiles, the labor intensive procedure needed to extract the dye was accomplished by the labor of enslaved people. Archibald Smith, of Roswell, even experimented with indigo in St. Marys, Georgia, but was unsuccessful, probably due to weather and location. This may have contributed to his decision to move up-country to Roswell to establish his farm which raised cotton for the Roswell Manufacturing Company mill on Vickery Creek.

That early enterprise established by Roswell King and his son Barrington King became the economy the town of Roswell grew up around. The 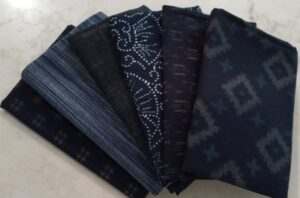 panel discussion touched on the history of indigo’s use as a dye for textiles and the recent efforts to re-establish the growing of indigo on Ossabaw Island on the Georgia coast and its legacy today. Several individuals are involved in the project to make indigo “a thing” again. 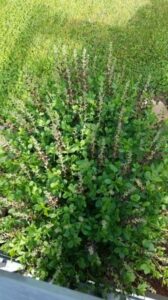 My interest in this discussion was sparked because I have the plant false indigo, botanically named Baptisia australis, in my garden. It is not the same plant that was cultivated on the coast, but may have been used by Native Americans for a similar purpose. False indigo is very sweet pea-like but has no fragrance. It is a legume. There are different colors: white, pink, and purple like mine. False indigo is a beautifully full bush in summer. It dies down to ground in winter and re-emerges in spring. I mulch mine to protect it from the cold.