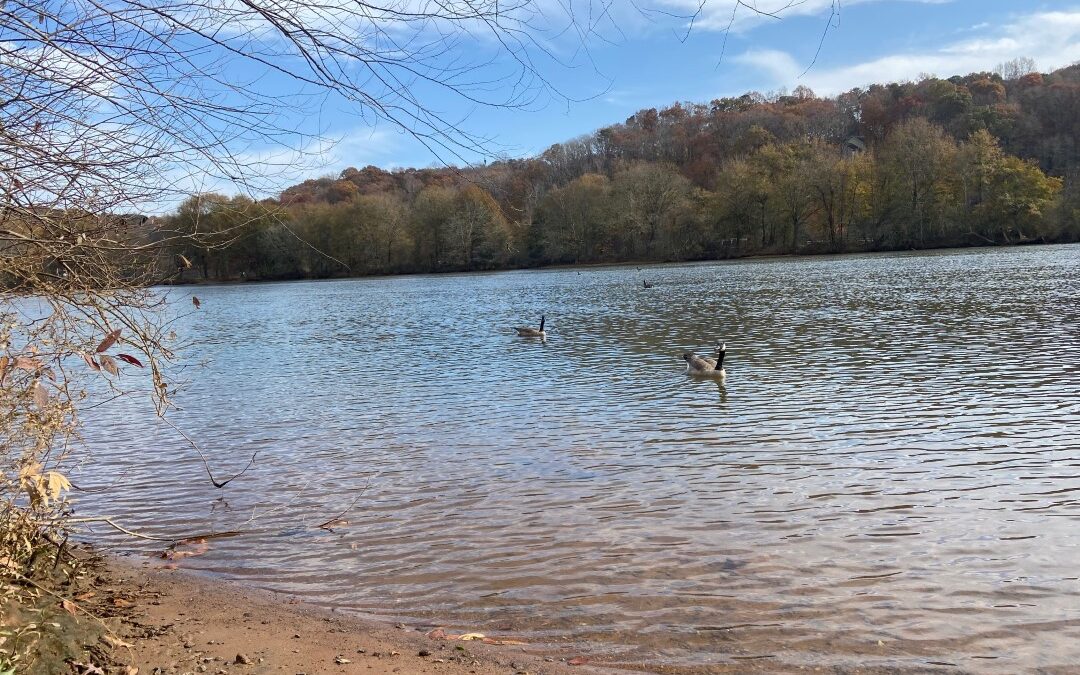 The Chattahoochee River is at the core of Roswell’s existence. Not many suburban cities can boast the possession of an aged river that holds so much history in its opaque waters, but Roswell can. For centuries, through war and peace, through stagnancy and change, the Chattahoochee remained constant, flowing on even before Roswell existed. The river ran on its own, completely independent of any assistance or aid. But now, in the face of pollution, a byproduct of human intervention, the magic of the Chattahoochee is in jeopardy.

When humans discovered the river, it immediately became a gathering place. Indigenous peoples used the river as a source of life, nineteenth century dwellers used it as a form of transportation, and modern people use the river as a place of recreation. The boardwalk and many riverside parks have made the Chattahoochee so much more accessible for Roswellians. However, with this development has come disruption. The flocks of people that gather at the river on early mornings to walk, bike, run, or row enjoy the beauty (and absence of hills!) of the river, yet contribute to its destruction.

Trash litters the muddy banks of the river, swampy marshes, and wooded areas. In almost every area, the eye can catch a glimpse of flashy red and silver hidden in branches or flittering along the pebbled ground. This pollution is disruptive to the river’s natural beauty and to the functionality of the creatures that inhabit the area. Though pollution is often the product of irresponsible commercial activity, the litter surrounding the Chattahoochee is mainly the result of individual disregard, making it a much more combatable problem.

Citizens should be able to use the river for their enjoyment, but not at the cost of the river’s health. When individuals disregard the Chattahoochee enough to litter upon its shores, they show that they feel the same disregard for the Earth’s air, water, forests, land, and wildlife. People must take personal responsibility to care for nature in all its facets. By caring for the Chattahoochee, Roswell’s largest body of water will be protected from the perils of being destroyed by candy wrappers and plastic water bottles. We must protect the Chattahoochee River so that elderly birdwatchers may traverse the boardwalk paths, so that photographers may capture its early morning beauty, so that groups of young rowers may harness the power of the river in their long, fluid strokes. If individuals do not choose to become caretakers and cleaners of the river, the Chattahoochee as we know it will cease to exist.